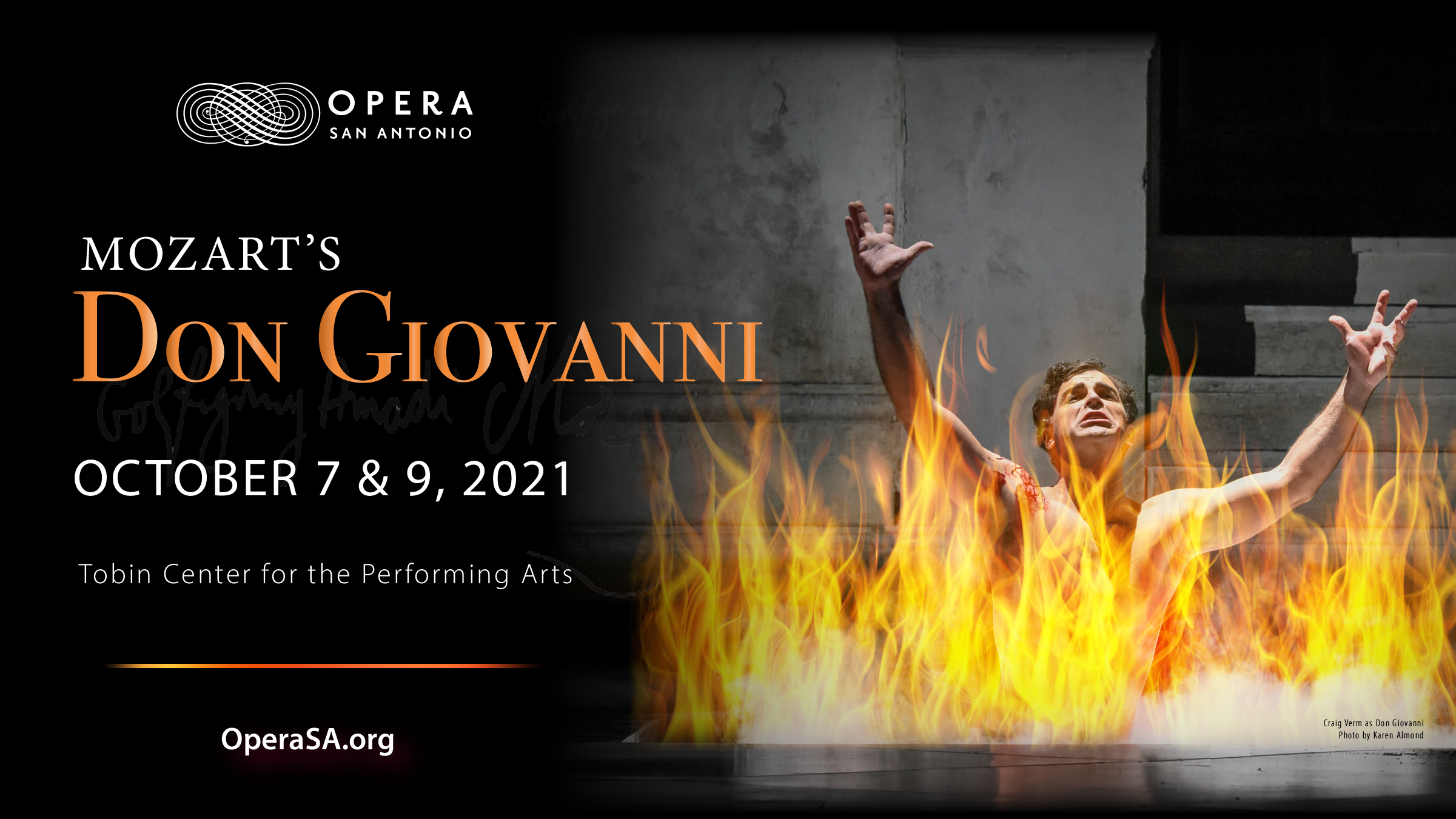 Don Giovanni balances comedy with tragedy as the Age of Enlightenment’s most notorious lover meets his demise. Giovanni tries to evade punishment for his crimes and foolishly mocks death itself, resulting in his final comeuppance – eternity in hell. Filled with breathtaking arias and quicksilver ensembles, Don Giovanni is sure to be a spectacular opening to a significant season.

Performed in Italian with English supertitles.