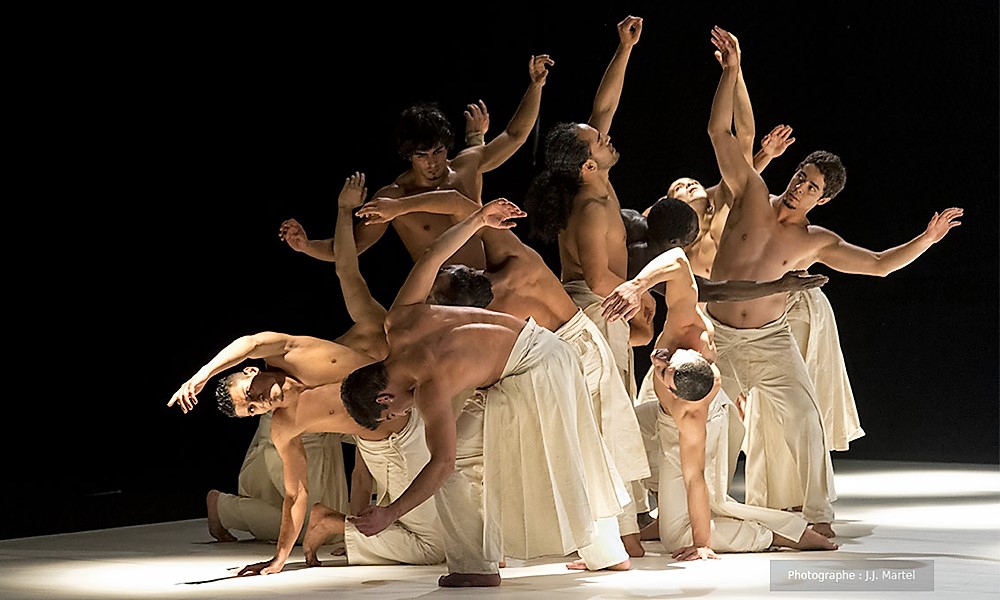 So much to see and do this weekend! Here are a few of my choices.

The San Antonio Symphony’s Mozart Festival is in full swing, with other classical music groups also contributing with their own Mozart-related programs. About seven years ago, SAS came up with the idea of a winter festival that focuses on a single composer, and this year’s choice is Mozart.  Who could be more deserving? Still, the concerts usually feature a combination of the chosen composer’s works and other pieces, and this weekend’s combination is intriguing: Mozart, Tchaikovsky, and two less known composers – Franz Danzi, who reportedly knew Mozart, and the 20th century American composer Howard Hanson. (Today and tomorrow at the Tobin Center; 223-8624; www.sasymphony.org)

Much as I would like to hear this concert – and a few others scheduled for this weekend – that will not be possible. But I’ll be at the Charline McCombs Empire Theater Saturday night to see Compagnie Hervé Koubi, brought to us by ARTS San Antonio for a single performance. The all-male dance ensemble has garnered a lot of international attention, so this is San Antonio’s chance to see it. Twelve powerful dancers will perform Koubi’s “What the Day Owes to the Night,” a work I already told you about a couple of weeks ago. It was described by the Washington Post as “a stunning fusion of acrobatics, gymnastic, b-boying and ballet,” while other reviewers called it “jaw-dropping” and “dazzling and dizzying.” Try to catch it! (Saturday at the Charline McCombs Empire Theater; www.artssa.org)

A more intimate show that will appeal to the many fans of Frank Sinatra and the famous Rat Pack is playing this weekend – and the next – at the cozy Roxie Theater, located conveniently near the intersection of Fredericksburg and Callaghan roads. It’s the new place started by Jonathan Pennington who previously produced lots of great musicals at the Cameo and the Woodlawn Theater. The show, “The Rat Pack Lounge,” has a fictional story featuring the real-life Rat Pack members as characters. The cast includes Ryan Guerra as Sinatra, Sean Salazar as Dean Martin and Dwight Robinson as Sammy Davis, Jr. And, of course, they  sing all the old favorites such as “My Way, “Young at Heart,” Everybody Loves Somebody,” and many more. Musical direction is in the capable hands of composer/pianist/music director Tom Masinter. I’ll catch the show next weekend, but, according to reports, people love it. (Friday, Saturday and Sunday through March 5; www.roxietheatrecompany.com)