The Woodlawn Opens How to Succeed in Business Without Really Trying 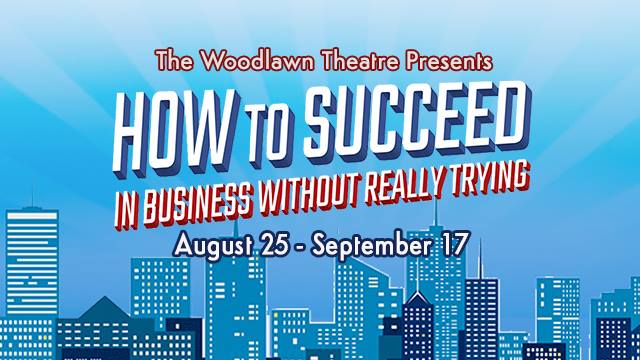 Finch is a window washer who finds a book called “How to Succeed in Business Without Really Trying,” which he uses to get a job at World Wide Wickets and move up in the company. Frump, a co-worker he left behind on the way up, tries to sabotage Finch as he gets higher and higher in the organization, but in the end Finch is forced to make a few choices without the help of his book.